This is the city.  It’s really big, it’s really crowded, and it’s plumb full of really tall buildings.  That said, if you like taking pictures, and are willing to sit on a train for 17 hours due to the fact you tend to do things at the last minute, this is the place to be.

The temperatures in New York were much higher than the frigid, single-digit midwest weather I left behind in Pittsburgh.  It was still cold, but much more bearable for wandering around outside.  My first stop was the New York Public Library.  It’s a beautiful old building, and a great way to get out of the cold. 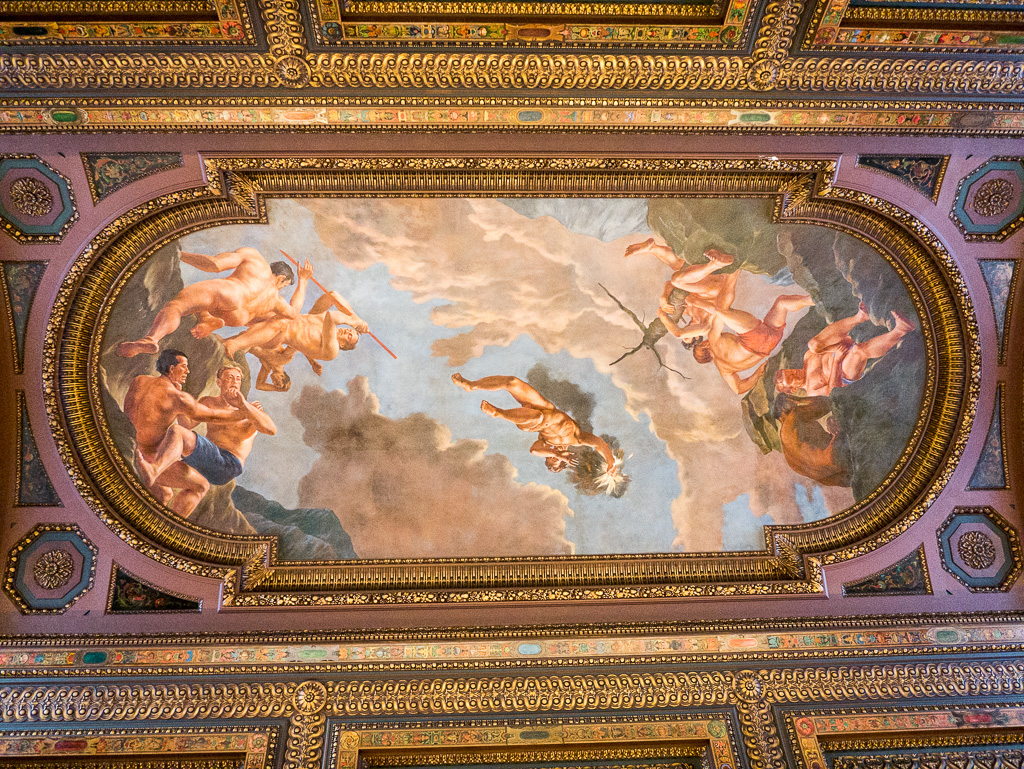 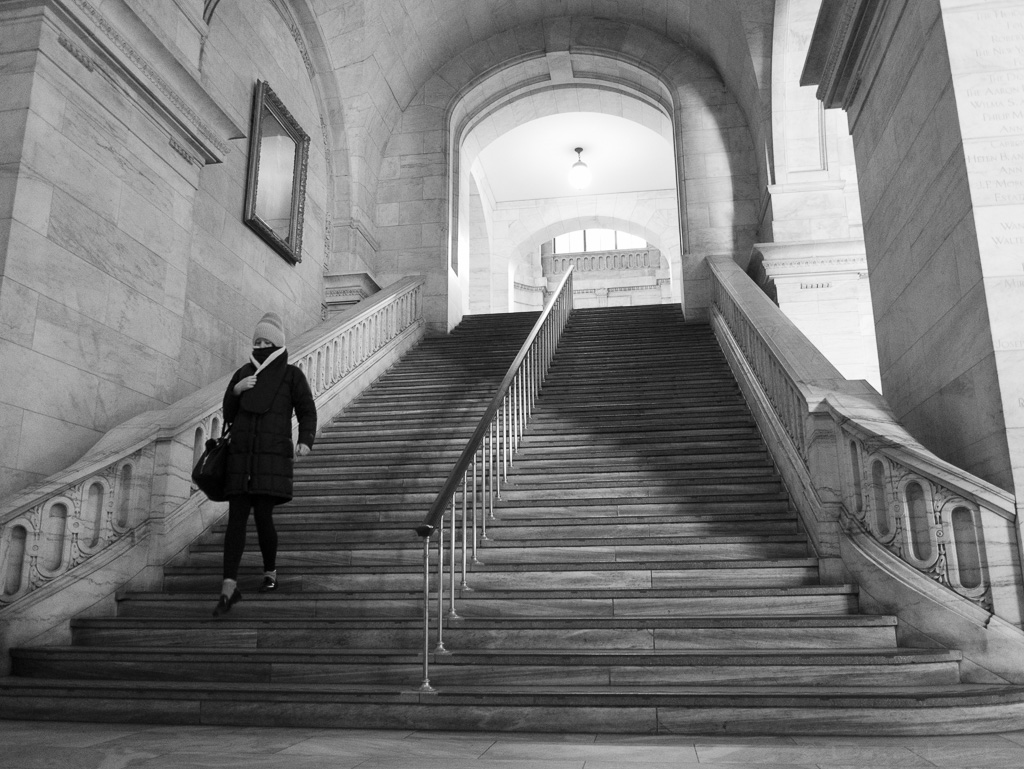 Bryant Park is right next to the library and it had a skating rink and an outdoor patio bar with a fire to warm up next to.  The Zamboni was resurfacing the ice when I arrived.  Hmmm… an ice rink in downtown NYC, a Zamboni, and enough sun to create shadows and reflections?  Game on.

After the ice was resurfaced and skaters began to return to the rink, the clouds parted and the sun created sharp shadows on the glaring white ice.  You know I loves me some shadowy figures, so I held the camera over my head, pointed it downward toward the ice, cranked open the flippy screen, and started shooting.  There is noticeable shutter lag on the GX7, so timing was tough.  I had to fire the shutter a fraction of a second before people entered the frame.  I stood against the wall of the rink and fired 73 shots in total over the next ten minutes or so, hoping one of them would turn out as well as the idea I had in my head.  Shooting and chimping… chimping and shooting… and, as usual, trying not to look too creepy while doing it.  When I was done, I reviewed the shots from this scene on the camera screen, viewing backward from last shot to first.  The absolute best shot (possibly for the entire trip) was the VERY FIRST frame (seen below) of the sequence of 73…

I really like the combination of the silhouettes and shadows of the adults in the background, and the little girl with the bright red coat in the foreground.  I didn’t have time to create any hidden meaning to this one, as I had to get somewhere to warm my hands.

I had come through Grand Central Terminal the previous day when I first arrived in town, but I was hustling to get to my room, and to dinner, so I didn’t have much of a chance to stop and look around.  Since the terminal was along my route back to the hotel, I decided to wander through it again.  With awesome architecture and thousands of people passing through, this would be a great place to explore for a few hours, waiting for a great photo to happen.  I only stayed here for about an hour because I didn’t want to miss my lunch date.  After all, I do have a hungry mouth to feed. 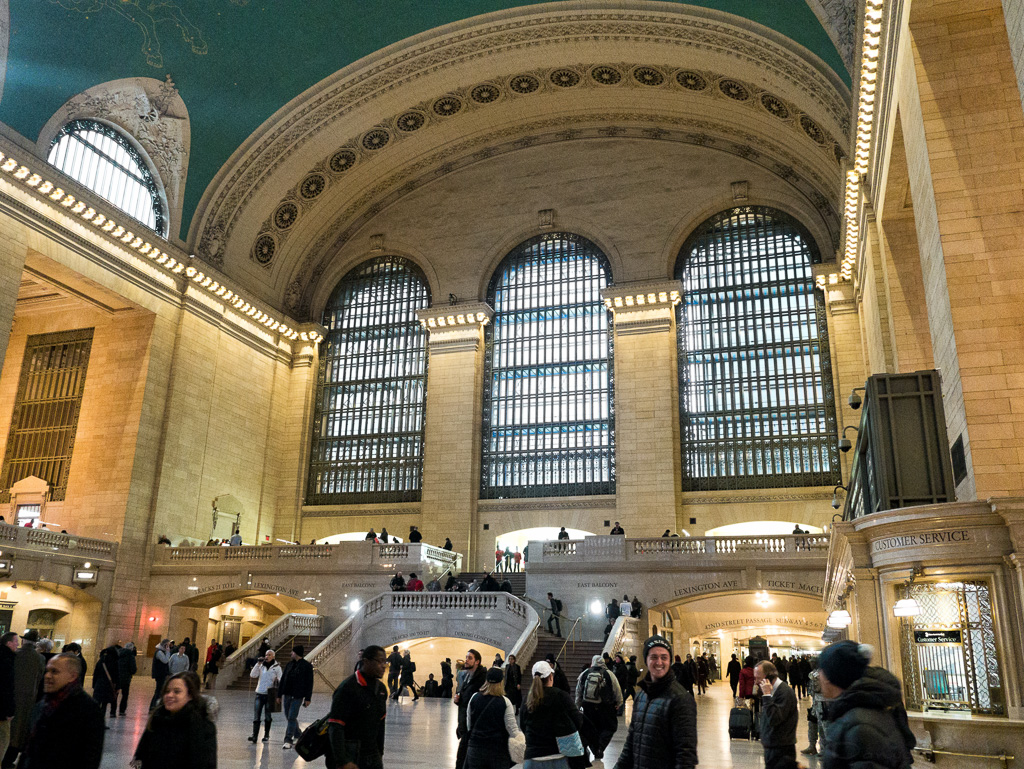 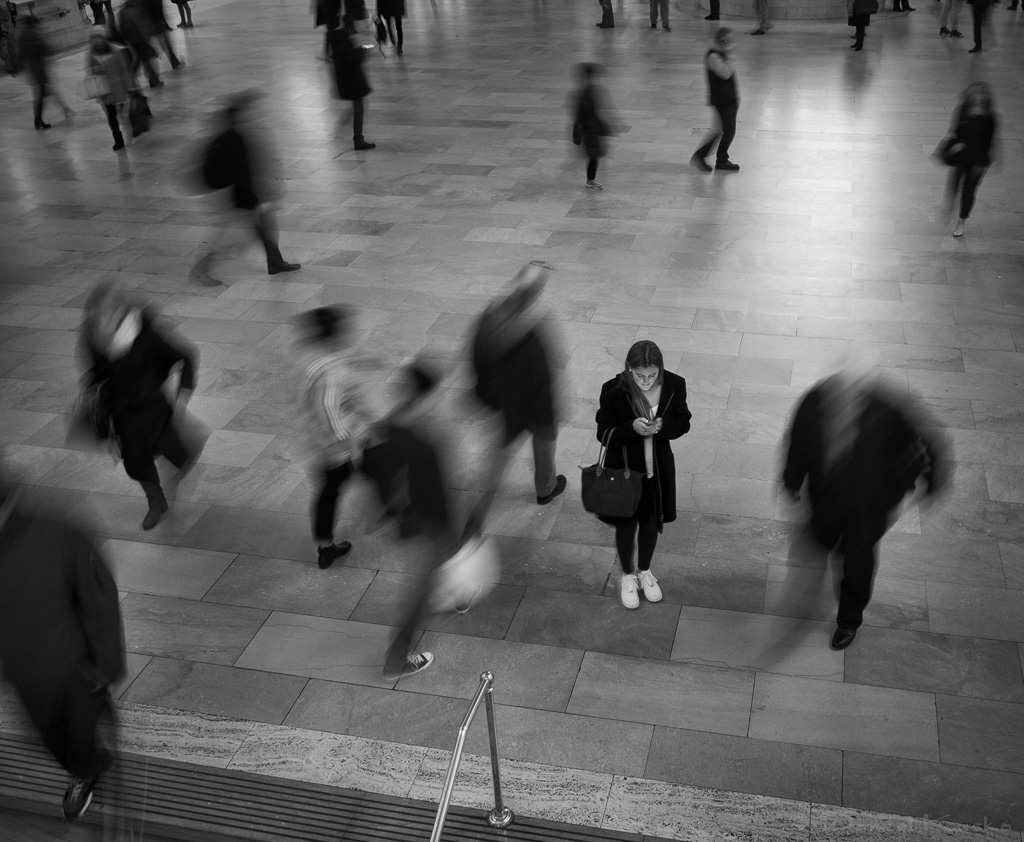 Later in the afternoon we headed to the Metropolitan Museum of Art.  We hung out there until the uncomfortable heat in the museum (our winter clothes probably didn’t help) forced us to bail and take a taxi to dinner.  There was a large exhibit of Egyptian art in one wing of the museum and we joked that they must have raised the temperatures to make it feel more realistic.  The museum is huge, and we didn’t have nearly enough time to see everything.  I’ll definitely be coming back when I have a few hours.

We enjoyed this depiction of a seemingly relaxing scene (above)… then we noticed the headless baby riding (what appears to be) a lizard, and the disembodied limbs of what once may have been the family cat (after zooming in and reading the little sign on the front, it appears the cat was another lizard).  I guess it’s hard to age well when you are a few centuries old.  Walk through any art museum and you may start to assume at any point in human civilization we’ve always had some form of drugs or alcohol to escape reality.  At least this couple didn’t have to suffer through modern ‘reality’ TV.

Dinner and a cab ride, and the day was over. 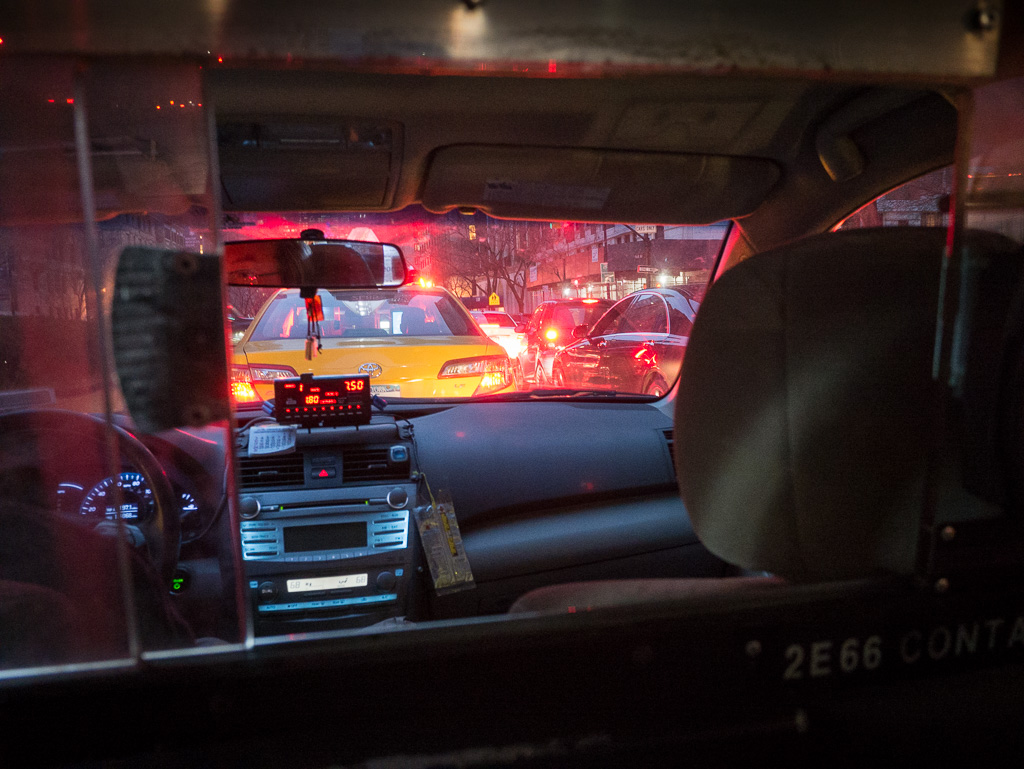